Or maybe lack thereof.  I have been totally uninspired to blog lately.  I was sick of just posting recipes, especially since I'm a total amateur.  But it felt for a while like that's the only real creative stuff I did.  My life is kind of routine, so I don't always feel like I have anything interesting to share.  I will try to do better.  Part of what will help me may be my new camera!

I was in New York last weekend to run a 5k with my sister.  The 5k turned my knee into a blob of molten lava, but other than that it was pretty fun.  One of the things I really wanted to do while I was there was take a trip to one of the legendarily awesome camera stores in the big apple.  I was originally thinking B&H, partly because I had a gift certificate, partly because it's more well known.  After very little convincing, my friend Shawn convinced me that we should really go to Adorama for their much more personal service and large used stock instead.  I'm so glad we did.  And I'm so glad I forced brought Shawn with me.  I ended up with a gently used Nikon D90 which arrived yesterday.  I'm so excited!!!!

Here are some of the test shots I've taken with my "Nifty Fifty" (50mm f/1.8) lens.  These are straight off the camera, completely unaltered. 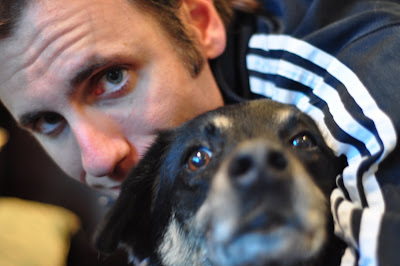 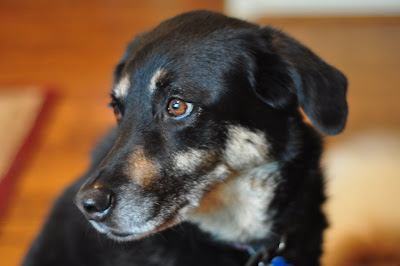 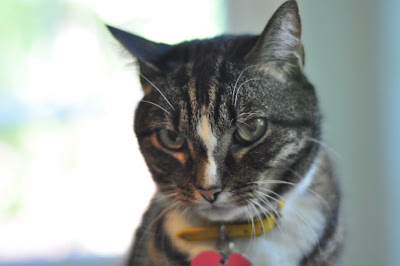 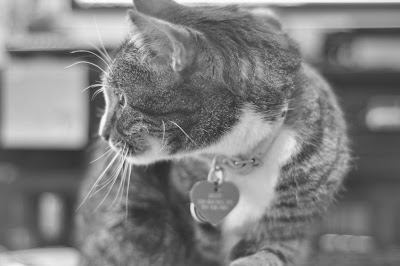 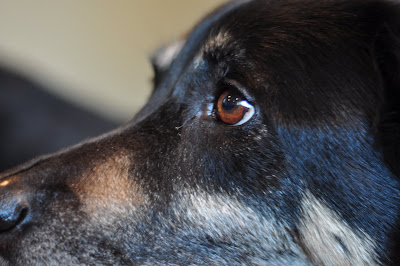 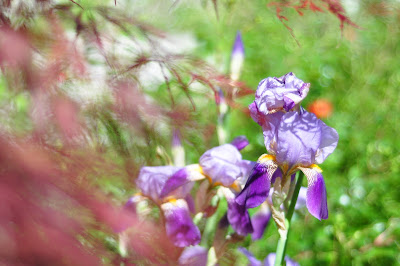 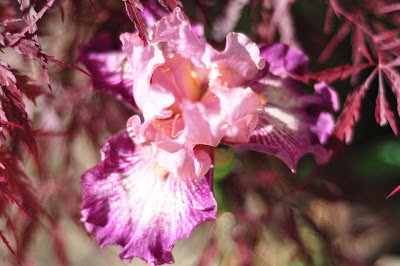 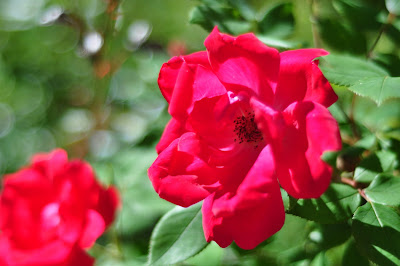 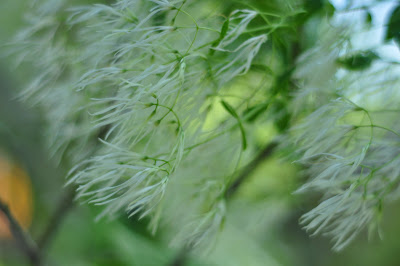 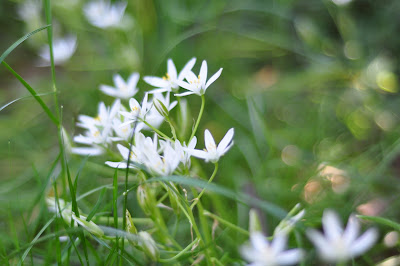 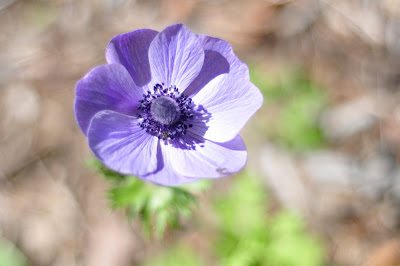 Posted by Jaimee at 4:45 PM 2 comments: Links to this post 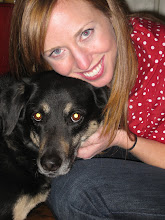 Jaimee
I'm a just a normal girl (woman?) trying to make the most out of life. Horses, CrossFit and awesome family and friends make it pretty easy.

my wists | clone this